Missionaries of the Sacred Heart March 3, 2021 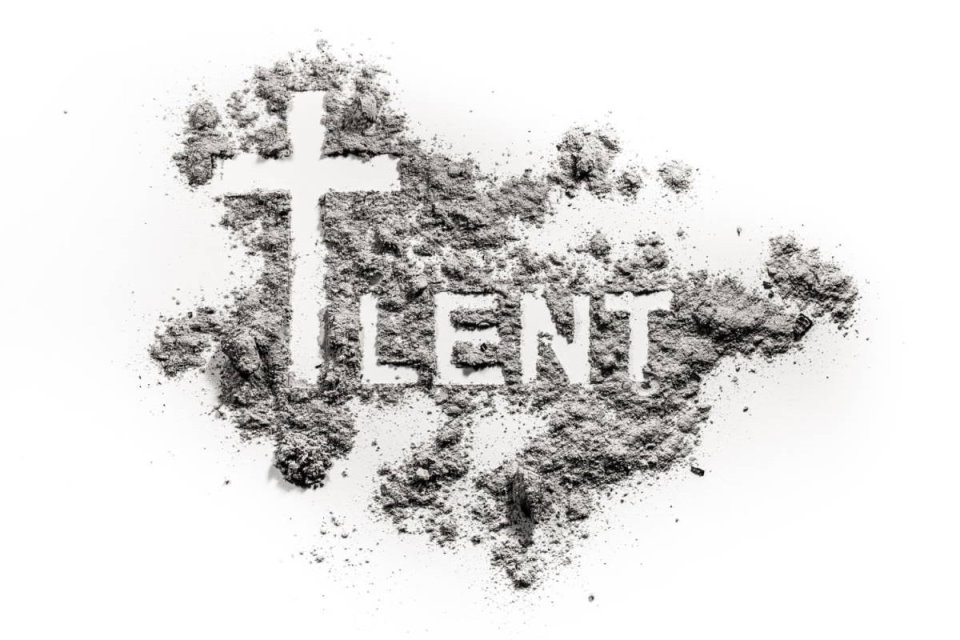 The Jews in today’s first reading are facing a challenging dilemma. They want to kill the prophet Jeremiah, but they don’t want to admit to themselves that they are doing anything wrong. So they come up with excuses to rationalize their behavior.

Killing him “will not mean the loss of instruction,” they say, whether from the priests or the other prophets who opposed him. He’s just one person; there are still plenty of other people to give them advice (advice that won’t challenge them the way Jeremiah did).

This rationalizing of evil is just part of a bigger problem: the Jew’s unwillingness to admit their own sin. Better to make a scapegoat out of this inconvenient prophet than to take seriously his call to repentance. Better to silence him than to hear his impassioned pleas to change their lives.

A lot of the sins that plagued Judah are familiar to us today: injustice, abuse, and exploitation. And like the people back then, many resort to excuses and redirection to try to rationalize their sin. But like the Jews, we too have prophetic voices calling us to repentance. Even more, we have the Holy Spirit within us pricking our conscience and urging us to repent.

Usually, we can tell when we are making excuses or trying to explain away our sin. Even if his voice is very faint, the Holy Spirit is crying out to us, urging us to come back to our heavenly Father.

When you hear him speaking to your conscience, when you feel him trying to soften your heart, don’t turn away. Don’t try to silence him. Instead, quiet yourself and listen. Let him convince you that it is far better to confess your sin than to live with it. Let him prove to you that God’s love is far more satisfying than sin and that he is warm and merciful to everyone who comes to him for forgiveness.

“Lord, heal the blindness that keeps me from recognizing my sins.”