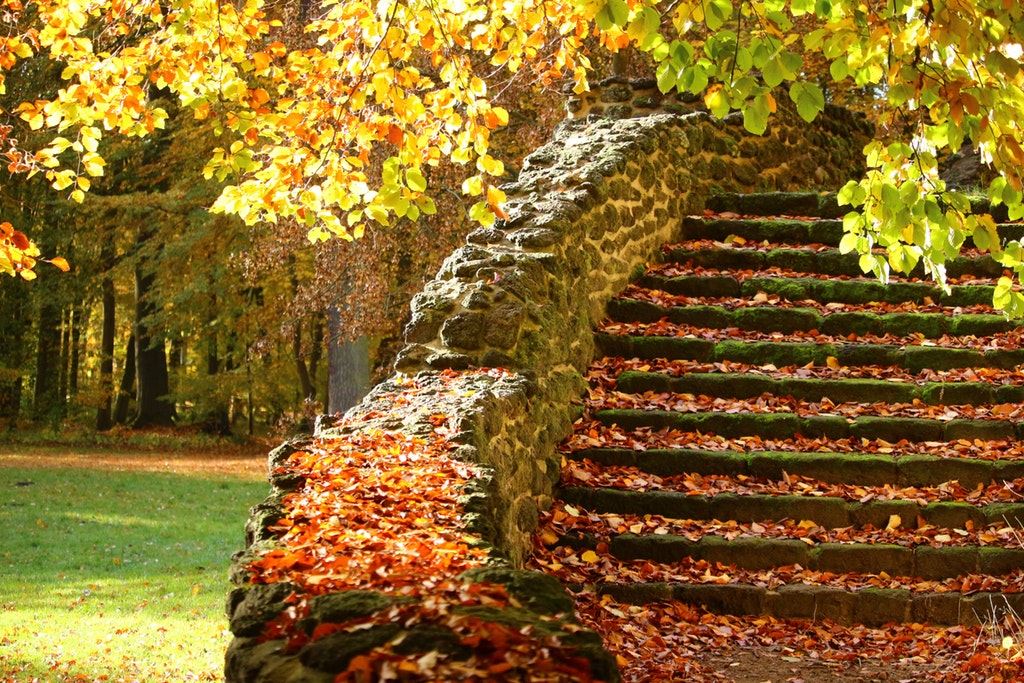 In the end, only one question matters

Some people seem to be aliens by nature, so to speak. No matter where they are they don’t fit in. If they are naive they may blame that on others, on their surroundings. Some run from one life-setting to another trying to fit in, when all they do is move their built-in alienation from here to there. People who are addicted or recovering from addictions frequently have this problem though many others do too.

It may be that such persons are simply flawed and hard to live with. Their “rough edges” drive people away and leave them in isolation. However it may be that such “loners” are merely more aware of the alienation deeply rooted in the human condition. Perhaps both explanations are true at the same time. Whatever the case running from here to there is pointless. In the end, only one question matters: Lord, what would you have me be and do?

My heart is restless until it rests in you, my God. St. Augustine knew this of himself and I am learning the same truth. Let my running be a journey toward you rather than a flight from my own built-in dislocations.