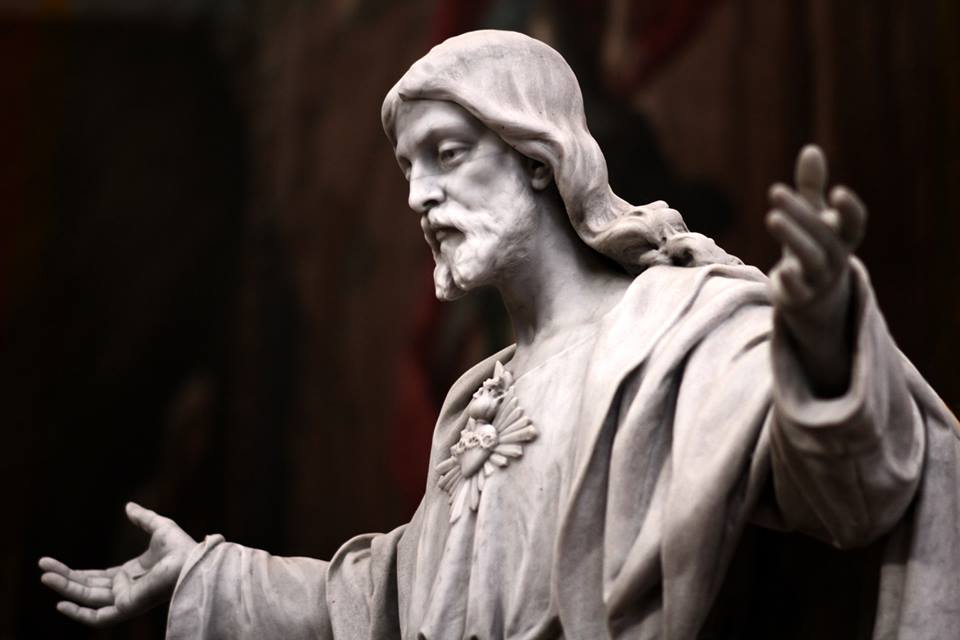 An Essay written by Sr. Gerardine Doherty, FDNSC – As part of our Preparation for the Celebration of the Feast of the Sacred Heart on June 19, 2020

Jules Chevalier was intensely aware of the “evils of his time” and he urgently desired to restore to those wounded by such “evils” their rightful dignity, the truth of their personal value and worth.  He longed to “repair” the “image of God” where he saw it had been damaged, mutilated, de-reverenced.  His desires seem very much in keeping with what is stated in the Apostolic Exhortation on Consecrated Life: “The quest for divine beauty impels consecrated persons to care for the deformed image of God on the faces of their brothers and sisters, faces disfigured by hunger, faces disillusioned by political promises, faces humiliated by seeing their culture despised, faces frightened by constant and indiscriminate violence, the anguished faces of minors, the hurt and humiliated faces of women, the tired faces of migrants who are not given a warm welcome, the faces of the elderly who are without even the minimum condition for a dignified life.”

Underneath all of the above realities lurk severe injustices that need to be uncovered and “re-created.”  I believe that one aspect of reparation that perhaps we too readily overlook is one that Jules consciously lived.  He was critically aware of what was right and wrong in his own life and attitudes, in his society and in specific situations.  He imagined a world that could be quite different:  “I see a new world emerging…”  He was convinced that the world he knew was not the best, nor the world that God intended, but a badly broken and distorted one which needed to be restored, and therefore could be immeasurably better and happier than the one he knows.

To live reparation today, I believe, is an invitation to imagine the world and one’s place in it as quite different from the existing order.  To live reparation has something to do with grieving over what has already been lost and the possibilities that have never actually been realized.   To live reparation is to feel in one’s own heart the enormous tension contained in the paradoxical truth, “Redemption is complete but not yet finished.”

I believe that the quality of our reparation would be considerably enriched if we constantly made the effort to examine, not only from the economical, ecological, and political viewpoints but also from the theological stance, the grassroots of the evils of our day.  This I think would empower us to act with greater creativity, effectiveness, and awareness of the real anxieties and urgent needs in today’s world.