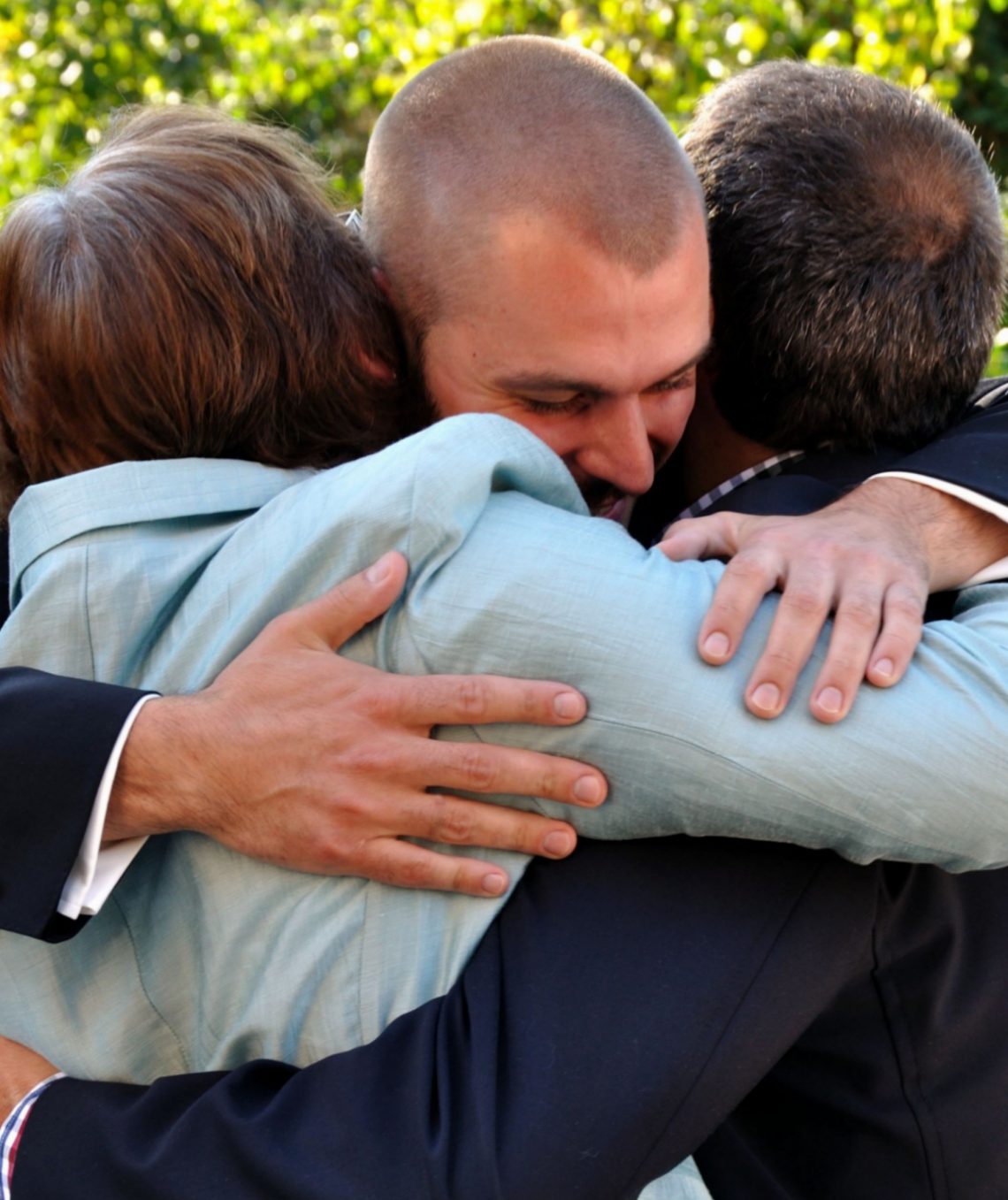 Healing and freeing from evil are two principal aspects of Christ’s mission as he began to proclaim the Kingdom of God. These are no less important today. All of us sooner or later become aware of sin, feeling separated from God and those we have injured. We turn to Christ to ask for healing and for freedom from whatever evil has entered our lives. Sometimes this can be quite challenging.

One consequence of coming to grips with our sinfulness is that we feel guilt. We can understand guilt from two points of view. One is healthy and the other destructive.

Guilt can destroy a person when it creates an attitude of low self-esteem. In this sense guilt is a feeling that looks backward, fills us with shame, and tells us we are of little value as a person. It is very negative and destructive because it tells us we are bad, rejected by God, or at best, tolerated by God. This guilt has no spiritual or emotional value. It has nothing to do with what God wants for us. Unfortunately this is the guilt that often follows when we do something wrong.

What does have value and is positive is the guilt that accepts responsibility in a mature way, which is quite different. This guilt recognizes the evil we did; and, as mature people, we take responsibility for our actions. It may be difficult for us but it is not destructive. In this case, the person accepts responsibility for his or her actions, is truly sorry for the evil and the hurt caused, expresses honest contrition, and opens the heart to God’s healing love. It looks not backward but toward the future.

In the Gospel we see how Christ always loves those who have done wrong and wants to heal them. He distinguishes between the evil and the person who does it. It is enough to remember the parable of the father of the prodigal son (Luke 15:11-32), or Christ’s meeting with St. Peter on the shore of the lake after the resurrection (John 21:15-17), or how he healed the woman accused by the Pharisees (John 8:15-17). The father wrapped his arms around his son and restored him completely to the family. Christ healed Peter for having denied him three times, offering him the opportunity to declare his love. Christ restored the dignity and healed the woman from the shame with which the Pharisees wanted to cover her. In these examples we see how God does not allow guilt to be destructive. Christ wants only that his love heal and restore the person as a son or daughter of the Father.

Forgiveness and healing are essential aspects of the mission of the Church. We do not want a brother or sister to feel destructive guilt. We all seek reconciliation in the community of Faith, which is the Living body of Christ. Asking forgiveness and healing is part of who we are as disciples of Christ. It may at times be difficult but it should never be destructive.