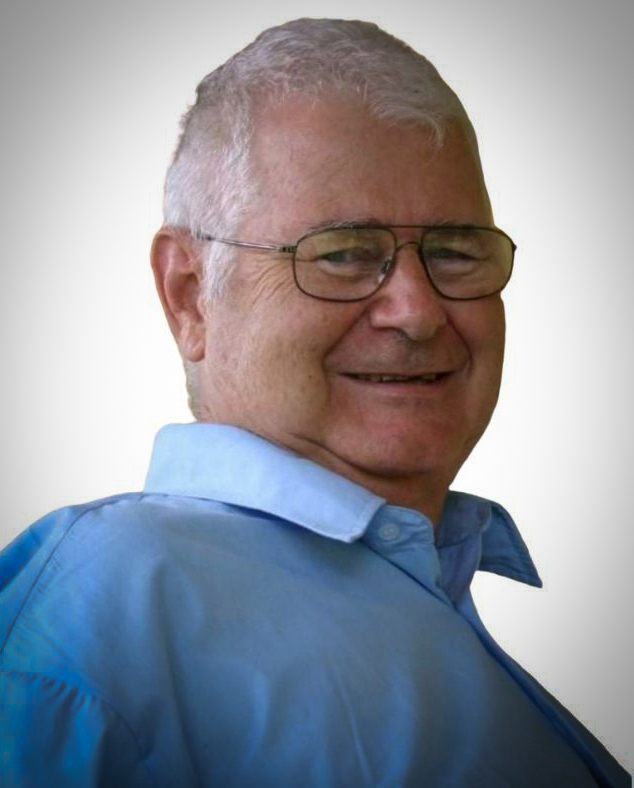 Brother Joseph Keith Tesar, MSC died on Tuesday, June 2, 2020, at 8:40 PM, at Manor Care Nursing Home, Bethlehem, PA. He was 87 years old. He was born in Denver, Colorado on December 29, 1932, and was adopted by Stephen and Mary (Connor) Tesar, both now deceased. He received his primary education at St. Mary’s in Cheyenne, Wyoming, and at St. Francis de Sales in Denver, CO, as well as St. Michael’s in Galena, Illinois. He also spent a few months each at schools in Clinton, Iowa, and in Sturgeon Bay, Wisconsin.

Br. Tesar’s first assignment was to the MSC community in Youngstown, Ohio, where he did kitchen and housework, in addition to maintenance, from 1960 until 1962. He then transferred to Sparta, Wisconsin, where he continued this work in 1962-63. In 1963, he returned to Youngstown, where he remained until 1970. During that time he was also involved in social work in the wider Youngstown community.

He was then appointed to the vocation department, first at Geneva, Illinois from 1970-73, and then in Watertown, New York, from 1973 until 1975. The following year he devoted to special studies, at the end of which he was appointed as a hospital chaplain as a member of the MSC community in Reading, Pennsylvania, where he lived until 1979. In that year, he moved back to Watertown, NY where he began and managed the Christian Care Center there for the disadvantaged. He continued in that role until 1989. During that time, he ministered as a prayer leader and counselor for people who came to the Christian Care Center needing help.

In 1989, his ministry took on a whole new dimension. He headed for the overseas missions in Papua New Guinea (PNG). In November 1989, he became a member of the community at St. Joseph Vocational Training School, Fissoa, on the island of New Ireland. He engaged in renewal ministry there with students and families. In January 1992, until 1995, Br. Joe assisted in a two-year formation program for diocesan seminarians at Tuias Spirituality Centre in New Ireland. In 1994, he became the director of this program. One year later, in 1995, he was appointed to coordinate the Charismatic renewal in the diocese of Kavieng. He gave workshops at various parishes and published a periodic newsletter about the Charismatic renewal. Later on, he once again directed candidates for the priesthood in the diocese of Kavieng during their year of discernment at the Tuias formation center.

Later, after the year 2000, Br. Joe moved to the archdiocese of Rabaul. He directed pre-novices and novices there for a short time. He then went to Chanel College, a secondary school and seminary, where he was a spiritual director. He also provided spiritual direction to other people during his time there. In 2006, he returned to the USA and was assigned to the Aurora, Illinois community. He assisted in spiritual direction there, as well as in volunteer work at Hesed House, assisting the homeless and disadvantaged.

In 2013, he moved to Sacred Heart Villa in Center Valley, Pennsylvania, to enjoy his years of retirement. Later he lived at Manor Care Nursing Home, Bethlehem, PA until the end of his life. Br. Joe’s adoptive sister Agnes (John) Wagner, of Dubuque, IA, pre-deceased him. He has four nephews and four nieces with whom he spent many days camping and fishing in Iowa, and was a great uncle. One of his nephews, Dan Wagner, once visited him in PNG.

In accord with the virus guidelines a Mass of Christian Burial for Br. Tesar will be celebrated on Saturday, June 6, 2020, at 10:00 AM at the Sacred Heart Villa with his community of priests, brothers, and invited guests. Br. Tesar will be buried at St. John the Baptist Cemetery, Ottsville (Haycock), PA. Donations in his memory may be made to the Missionaries of the Sacred Heart Villa, 3300 Station Avenue, Center Valley, PA 18034.